When To Write a Press Release 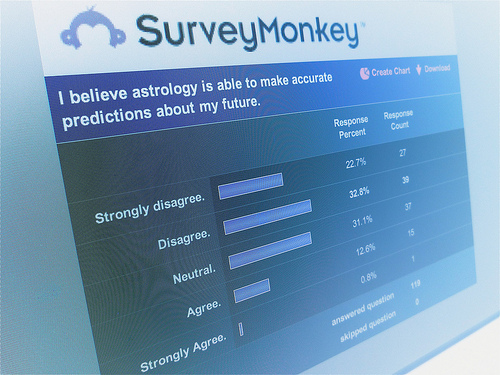 How do you write a press release when there’s nothing “new” to report?

Of course, sending out a press release is important when you have news to share with the media. But what if there’s nothing new to report? Unless you’re a celebrity, you probably don’t have the media following you around. And most companies don’t open new branches or launch new products on a weekly basis.

So it’s your public relations consultant’s job to find reasons to pitch the media with a story, a comment or an interesting angle to keep your organization’s name and achievements in the news–but you have to do it the right way, so you’re not seen as “spamming” reporters with fluff that their readers (or viewers) won’t find valuable or interesting.

Here are 3 possible tactics to inspire you to reach out to the media, even when there’s “no news”:

1. Comment on scientific research studies with a press release.

If your company makes Greek yogurt, and Harvard University publishes a report that eating yogurt can help you lose weight, this is a perfect opportunity to write a press release. Have a registered dietitian speak about the study, and note how your brand can help people incorporate more delicious yogurt into their diets. Here’s an example release one of our press release writers created for a client, Voskos Greek Yogurt:

When a controversial news story or scandal erupts in the media, it can generate thousands of news stories, and sometimes millions of Google searches. If you’re an expert in that field, write a press release with your comments about the story. Or write a news release describing your organization’s position, or how you would have handled the controversy differently, and pitch it to your local media. For example, if there’s a scandal about a celebrity divorce, and you’re a dating coach or relationship expert, this is the perfect opportunity for you to share your opinion.

With the availability of free and cheap survey tools like SurveyMonkey, it’s easy to put together a survey in just a few minutes. Your goal should be to generate survey results around your industry, or the kinds of products you make, or your service offerings.

For example, if a public relations consultant wanted to write a news release to promote herself, she might create a survey that asks questions like,

How often does your organization send out press releases?

22% of Local Businesses Missing Opportunities to Promote Themselves

The public relations consultant might quote herself in the press release, and give advice to local businesses about the importance of using low-cost PR tactics like press releases and media kits to generate free publicity and increase brand recognition.

Don’t let a lack of “big news” stop you from reaching out to the media with relevant content (but be sure it’s relevant!) If you have a unique angle, an expert opinion, or interesting survey results, share them with the media via a well-written press release.