How to Write SEO Press Releases 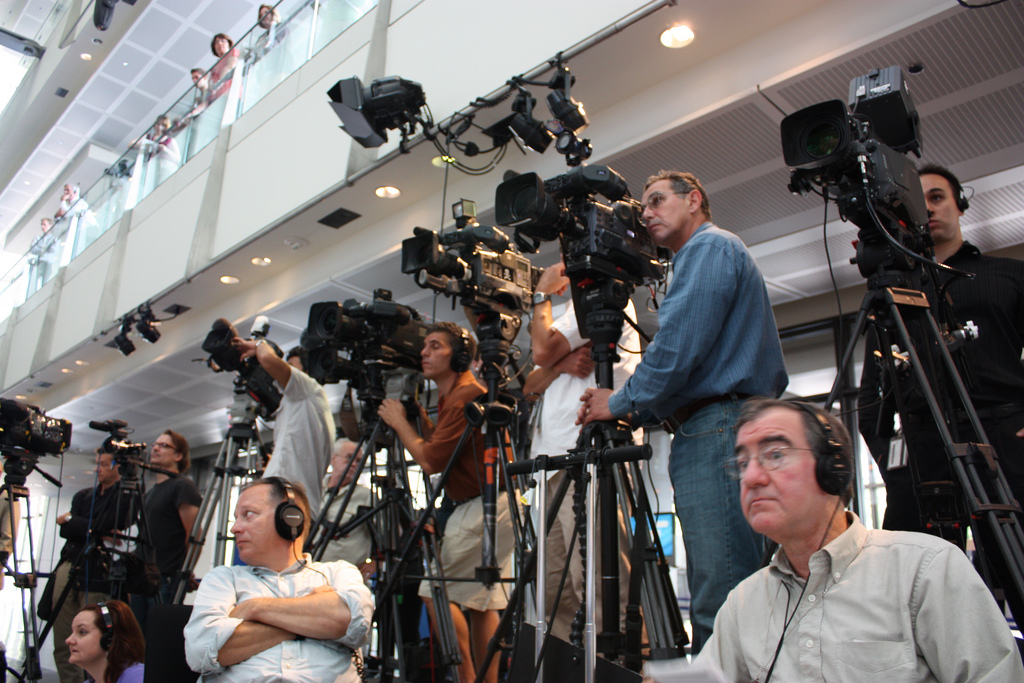 Want to write an SEO press release the search engines will love? First, make sure your readers will love it, too.

No, Virginia, the press release is not dead, despite Web 2.0 reports to the contrary.

The venerable press release is the most common vehicle for sharing details about your news story, achievement, event or announcement with reporters and editors. And although the Internet has changed the speed at which releases can be sent, the need for high-quality, well-written content has never changed.

So, when you’re writing a news release to help improve your site’s search engine rankings, start by writing for people, first. Write a release that includes the standard who, what, when, where, why, and how. Write a great headline and interesting lead. And THEN apply the search engine optimization magic to it, to make it irresistible to Google’s web-crawling robots.

Because yes, you want the release to be “findable,” but–just as importantly—you want it to be readable, too.

After you’ve written a great release, take a look at a list of your site’s top keyword phrases, and pick out no more than three of them. (Generally, three- to four-word phrases work best.) Then skillfully incorporate these phrases into your release. (If your release is already relevant, this should be easy. If this step is a struggle, it may mean you have some re-writing to do anyway.)

Here are the key places to include your key phrases for maximum SEO value:

There are plenty of SEO press release writing mills around the world…but remember, if you do your job right, these releases will rank high on Google. So make sure they’re professional, well-written, and do a good job of representing your brand.