How (Not) to Hire a Public Relations Consultant – Part 1 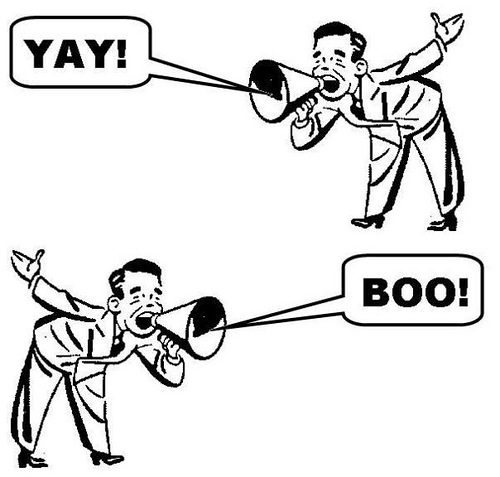 Since your freelance PR consultant has such a huge impact on your brand and public perception (that is, if they’re doing their job!) it’s vital to hire a publicist who is skilled, experienced, creative, and has impeccable credentials.

In Part One of our two-part blog post on How (Not) to Hire a Public Relations Consultant, we talk about the dangers of hiring family,  hiring beginners, and hiring the unethical. Stay tuned for Part Two for even more mistakes to avoid when hiring a public relations consultant.

1. Don’t hire your cousin who just graduated with a “communications” degree.

Yes, your cousin is probably a great guy. But do you really want to be part of his “learning curve?” If his efforts aren’t successful, that could impact your business and your family relationships. Stick with a professional public relations consultant with a proven track record.

2. Don’t hire the cheapest person who applies for the PR job.

When it comes to public relations, you generally get what you pay for. Press release mills, like puppy mills, crank out large quantities of low-quality product. Your image is too important to trust to the low bidder, so hire the best person you can afford.

3. Don’t hire a publicist with no proven track record or portfolio.

4. Don’t hire a freelance PR consultant who is willing to “do anything” to get news coverage.

A big part of public relations is reputation management. Don’t hire a freelance PR consultant who is willing to “do anything” to get you media coverage–because anything unseemly or unethical could come back to haunt you. An unprofessional publicist could do your reputation and public standing more harm than good in the long run.

Come back next week for more on How (Not) to Hire a Public Relations Consultant. Have more tips? Leave us a comment!